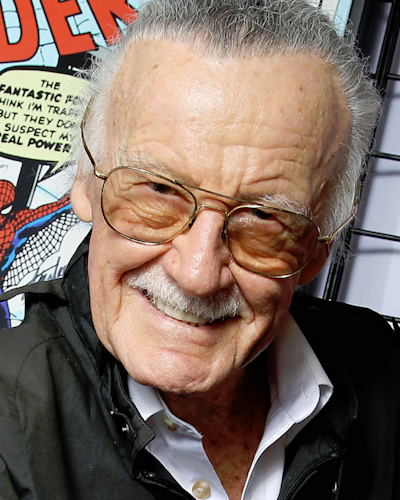 So if I have had anything to do with the fact that they are now a legitimate art form and storytelling form, I am rather proud of that. RIP Stan.
— Stan Lee