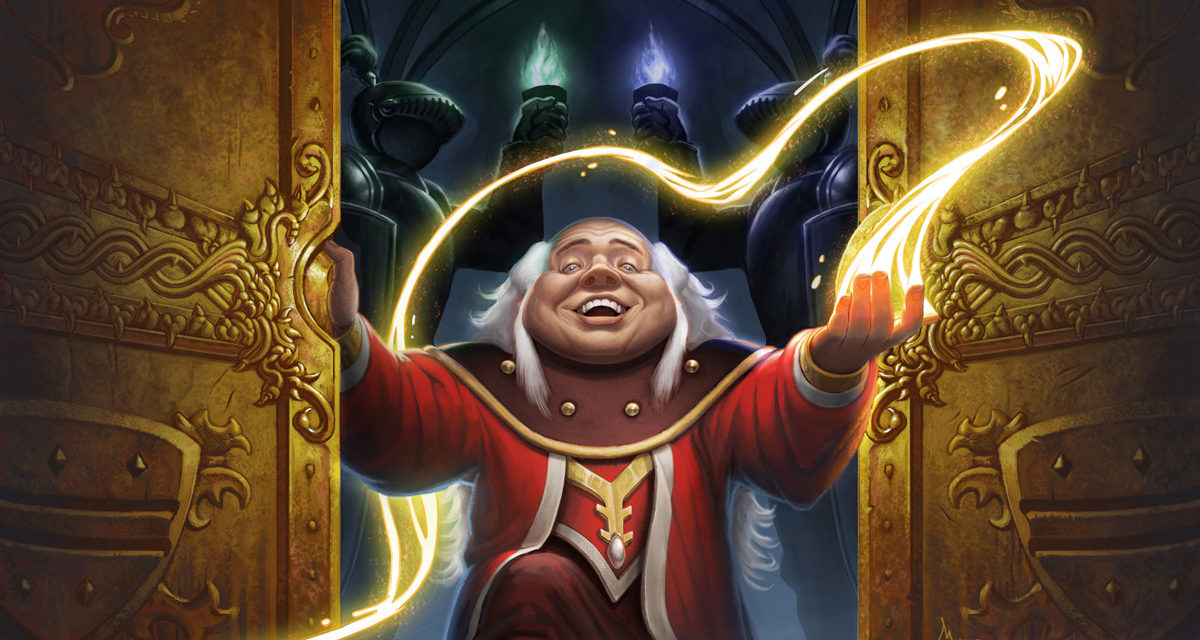 I see a lot (and I mean a LOT) of posts on Facebook about what being a good GM is, and what should be the starting path to becoming a good GM. This post is going to me my rote answer to those posts, and so I will use it again and again, and again probably in answer to said question. I have written this article a number of times it seems, in different places in reply to the (seemingly) oft asked question: “I am a new GM, what are the tips you would give me?”, or something like that. This article is about that question and is my summation of some key points from the past 25 years of GMing I have had the great pleasure of experiencing.

This is a culmination of all of those posts in the past, all the thoughts on the subject I have had and more. You will hopefully find a good starting point for your own GMing experience, and adventure. I write this with the intention of trying to summarise a subject at the end of each one with as simple a line as I can come up with to try and help make it easier. All these points are my conceptions of a good GM, and are not always going to work for every GM (or group), either new or old, but they have held true for me for over 20 years.

DON’T NEVER NOT SAY NO!

No is a bad word for a GM. Let’s take some words out of the DMG:

“The Dungeon Master’s Guide assumes that you know the basics of how to play the D&D tabletop roleplaying game… …The Dungeon Master (DM) is the creative force behind a D&D game. The DM creates a world for the other players to explore, and also creates and runs adventures that drive the story.”5th Edition DMG

The DMG gives a long very detailed explanation of the role and activities of the GM, but the end of it is you as the GM are the crafter of a story, with the actions and consequences determined by the actions of players. Your job “of many hats” is NOT one of telling players what they can and can not do. Your job is to tell them WHAT happens when they try something. Nothing more. The DMG is there to help (literally) guide you through running the game itself.

When a player is told they cannot do something, just out of hand without trying it, sometimes gets them very annoyed. It’s a good way to break the group flow, if not the group itself. You’re not there to limit players actions, but rather let them know the results of doing it. Your job as the GM is not to tell the players they can or cannot do anything, your job is to tell them the results (or consequences) of any action they take. Your role is to facilitate the story of the world the players are in, using the “Theatre of the Mind” to facilitate the narrative of the world and the story the players find their characters in.
If the party is talking something through, don’t interject and tell them something, unless it is super relevant. Let them figure things out themselves. When you break in, you interrupt the flow of the group and the conversation, this can in fact make things worse. If the party think that pushing the button in the room is the right move, don’t tell them that things like that are often a trap, let them find out what happens when they push the button.

Keep in mind too as part of this, not to ask leading questions. Don’t ask things like “So do you pull the lever?” or “So, who pushes the button on the pedestal in the middle of the room?” or “So are you going to pry the Ruby from the eye of the Demon statue?”. Describe the environment, with as much detail as you can, and then sit back and wait for them to TELL you what they do. Then tell them the results of it, and nothing more.

Sometimes, this can keep the players as paranoid as you can get them, and they will in fact trap themselves. I once had a party trapped in an unlocked room, because they THOUGHT the doors were locked and trapped, yet they weren’t. but because I didn’t lead them, they were too scared to try for themselves till one player got annoyed and just tried a door, and it opened.

THE G IN DMG STANDS FOR GUIDE!

This rule comes in two parts.

Part A is simple; if you don’t like a rule in the DMG, either don’t use it, or change it. It is a GUIDE. In the introduction in the DMG it states the following:

The D&D rules help you and the other players have a good time, but the rules aren’t in charge. You’re the DM, and you are in charge of the game…

There’s more, but that’s the relevant part for this discussion. YOU are in charge of the game, and that means in your world, one thing might work differently, or your version of a standard world, one rule might be different. Example in my games, classes don’t know almost every weapon. Simply put that’s not possible for a warrior to learn EVERY different technique for every weapon, so I set limits. But you set the rules, so the players have fun.

Part B to this is that you should NEVER admit when you make a mistake. If you change a rule, and it doesn’t work how you thought, but it works out for the story, write down that rule and keep it. Be consistent with your rulings so that the players think you are being fair. nothing will annoy a player more than if you let one character do something in a situation, but later you don’t allow it. Just stick with the ruling, and if you later find it breaks the game, change it, but let everyone in the group know why.

At the end of the day, in the same way that YOU are in control of the rules, YOU are in charge of the story behind it.

One of the best questions, and one I use a LOT is a simple one: “What do you do now?”

Use it when things stagnate, use it when you want to push the party along, but don’t use it if it breaks the story being made by the characters. Your job is to be a story teller, and let the players know the results of actions. Keep your players moving, but only push when they aren’t actually doing anything, otherwise, use the time to make sure you are ready for what ever they might decide to do, as much as you can predict it.
I have run games, where players have talked for three hours, without rolling a dice, and I have said nothing, but they have progressed the story line, as they role played events. I have joined in in others as NPCs, and in one memorable game, the party spent 8 hours real time talking with a Minotaur, and didn’t even realise it had taken so long, because they were having fun.
If all your players want to do is roll dice and kill monsters, I call that ROLL playing, if they want to talk their way into a castle instead of trying to kill everyone, then that is ROLE playing. But you as the GM have to encourage the style of play you want, and you need to keep it moving either way.

I play my games like an old serial radio play like Buck Rogers or Flash Gordon. I start a session with a recap of the last one, and at the end of the current one, I pose questions as to “What will happen next…?” It sets the stage at the beginning of a session, and gets everyone back into the game very quickly. Also leaving on a cliff hanger, helps bring the players back, as they want to know what happened.

As the GM, a VERY big thing to get in your mind early is that you should not do all the world building on your own. For example, I have a large world, and players pick the kind of character they wish to play, and if there isn’t an already populated area with a suitable culture, I make one, with the player, to help get the world shaped up.

It’s worth in fact taking a session at the start of a campaign, to make characters, populate world areas etc as required and do the basics BEFORE actually rolling for iniative. Let the players help shape the world, this has a couple of effects. The first is that it gets them interested in what’s around the world to see, AND it also helps you develop a full and complete world. This is important for continuity.

These aren’t the be-alls and end-alls. I will have more. I might write a full thing, or maybe a make an audio recording of my thoughts on GMing, but remember, and this is my final thought…YOU ARE THE GM, YOU MAKE THE GAME HAPPEN. 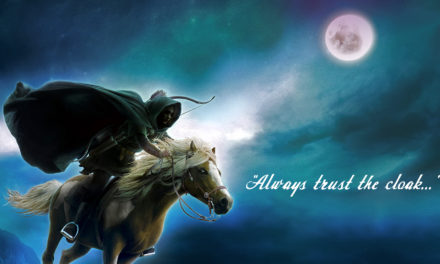 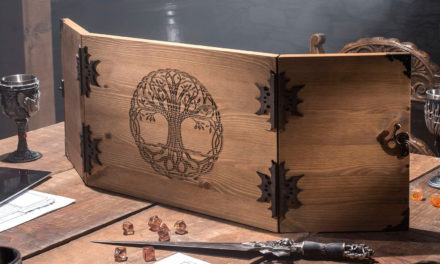 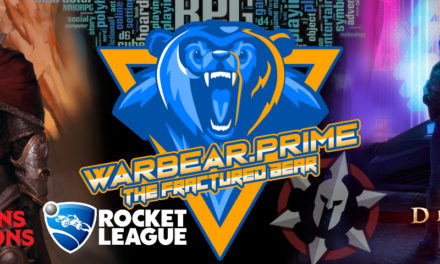 TWITCH: Getting Set Up 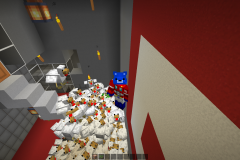